The Baptism Of Jesus 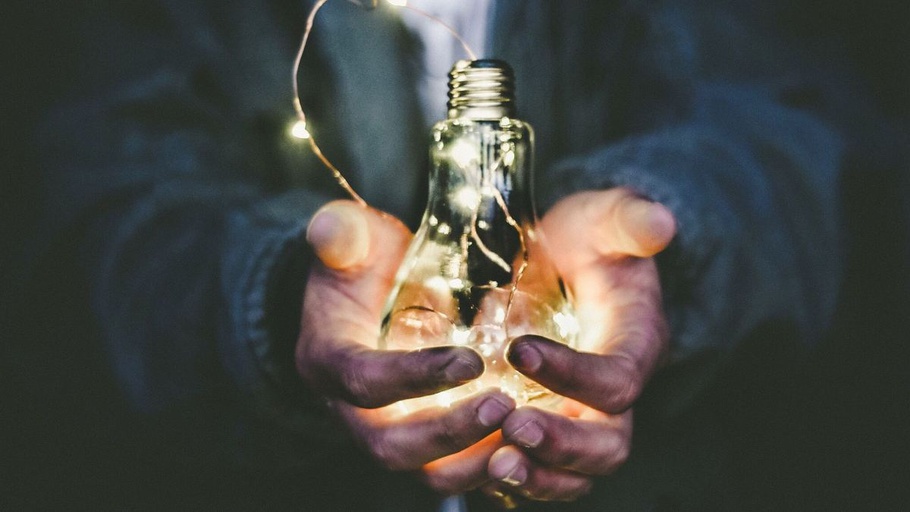 The baptism of Jesus was unique. Here he was at the river Jordan among a crowd of people who had come to be baptised by John the Baptist because they needed to repent of their sins. John's preaching had warned people of God's judgment upon their sin; a judgment, he said, that was coming soon. He called on the people to repent. Many responded and they were baptised as a sign of their repentance. But why was Jesus there? Jesus had not sinned; he did not need to repent of anything. John was taken by surprise that Jesus came to be baptised.

Jesus knew he did not need to repent of sin but he did want to be identified with the sinners he had come to save. The baptism of Jesus marked the beginning of his public ministry which eventually took him to the cross as he took all the sin of all those who repent of their sin and trust in Jesus for their salvation. John the Baptist himself called Jesus: "The lamb of God who takes away the sin of the world." (John 1:29)

As Jesus rose from his baptism, God his heavenly Father confirmed that Jesus was his Son. The Holy Spirit came to him and Jesus was sent out on his great journey to save all who would follow him. Isn't it wonderful that Jesus is still saving sinners today?

Dear Lord, as you identify with sinners you came to save, may I truly identify myself with you as my Saviour. Amen.