The Throne In Heaven 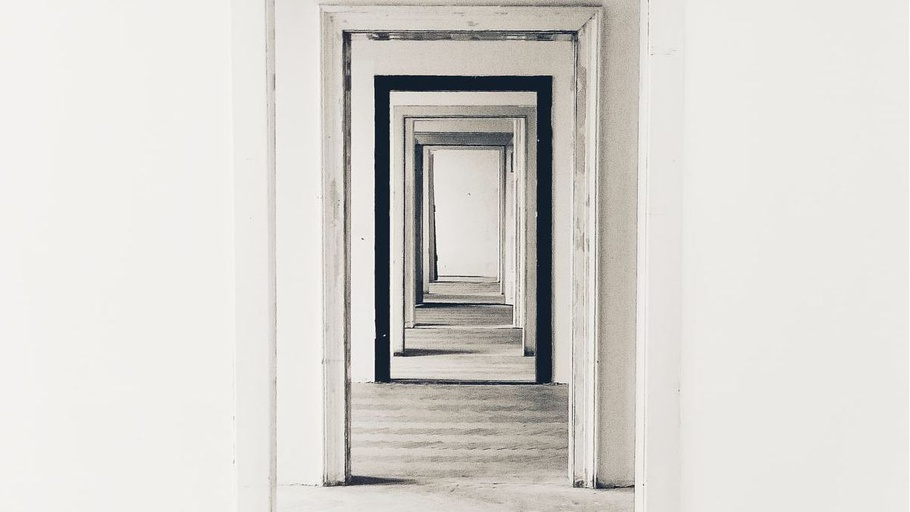 Sometimes we wonder if the world is going crazy. There are earthquakes and tsunamis, climate change and the weather seems odd all over the world. We read of wars and terrible suffering in many places and even the politics seem to be so different from what they used to be. We live in a crazy world. Or do we?

In the last book of the Bible we learn a lot about the world we live in, and we learn that the world is not out of control. There is a throne in heaven, with one seated on the throne. God is in control. The book of Revelation reminds us that there are many and powerful evil forces in the world. The sin, suffering and even the seeming disorder in climate and weather are affected by these evil forces. But God has not lost control of things. This book of Revelation was written to encourage Christians many centuries ago when they were suffering under a very cruel and godless empire. They were reminded that while the world hates God and his people, the evil forces will not have the final word. God is on the throne and time and time again we have seen over the years how the evil forces have often destroyed themselves. But while much evil continues, God assures us there is a victorious end for him and his people. Evil will be confined to hell and God will live gloriously with his those he loves and who love him, in heaven.

Dear Lord, help me to remember that you are in control of all things. Amen.