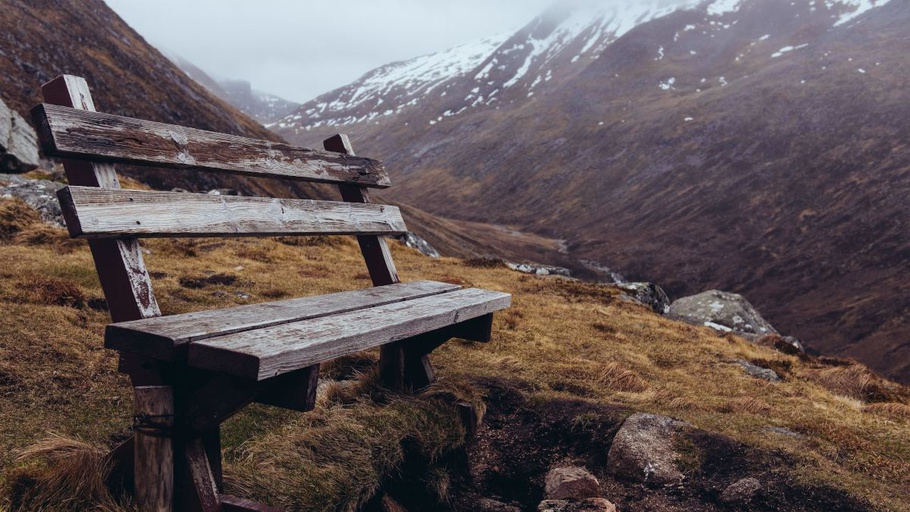 The Christian view of death and dying has been formed by the Lord Jesus himself. Without the life, death, and resurrection of Jesus Christ, death would remain an enemy to be feared because death is present because of our sin which is everywhere. "All have sinned and fall short of the glory of God" (Romans 3:23)

But through the grace of God in sending his Son, Jesus Christ, to take on himself sin and its judgment death the 'sting' of death is taken away. When that is the case death loses its terrors and the believer in Jesus can concentrate on the glorious freedom and purity of our heavenly home.

That is why when Stephen was brutally stoned to death as we read in Acts chapter 7, the Bible could say that 'he fell asleep.' Could anything be more contradictory than that? With his head bashed in by stones 'he fell asleep'? Was the Bible being unrealistic? By no means. Make no bones about it poor Stephen's death was painful in the extreme, but God was with him giving him the grace and courage he needed at that moment — and then God took him home to his eternal rest. He fell asleep in the arms of Christ. The death experiences of Christians vary as is true for non-Christians as well. But for the Christian there is the sure hope that death has a door that opens into heaven no matter the circumstances of our going.

Dear Lord Jesus, thank you that by your death and resurrection I may not fear death and I may trust you to the end. Amen.