Compelled To Carry The Cross 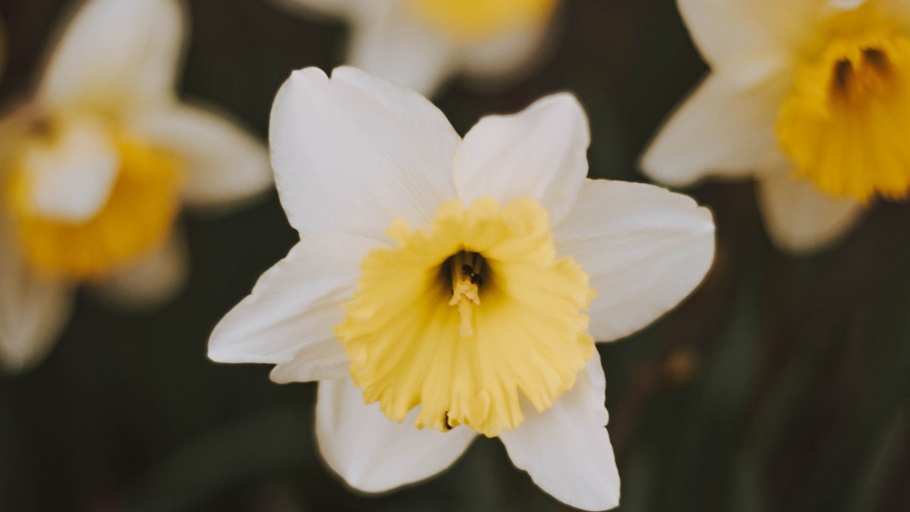 Just imagine how you might feel if you had to carry the crossbeam of the cross on which Jesus was going to be crucified and put to death. Poor Simon had just come into Jerusalem from the countryside outside the city and he was forced by the soldiers to take up Jesus' cross because he had been made so weak from the terrible beating he received before being taken to the place of death. Roman soldiers were allowed to compel Jewish people to do anything they demanded. They could compel Jewish people to carry loads of goods for them or to hand over their warm coats or whatever they wanted. It was all meant to show that the Romans were the superior power in the country and the Jews were the defeated people. It must have been very humiliating for the Jews.

Jesus taught his followers how to deal with that situation. He said "If someone forces you to go one mile, go with them two miles" Matthew 5:41. Jesus wants us to show not just a humble spirit but a willing spirit to suffer insults and injuries for him. Very often Christians can be looked down on because they stand up for Jesus against evil. Jesus himself asks us to take up our cross daily to follow him. We do this, not by force, but out of love to him who died on the cross for us.

Lord Jesus, help me day by day to follow you willingly. Amen.