The Story Of Ruth — A Love Story 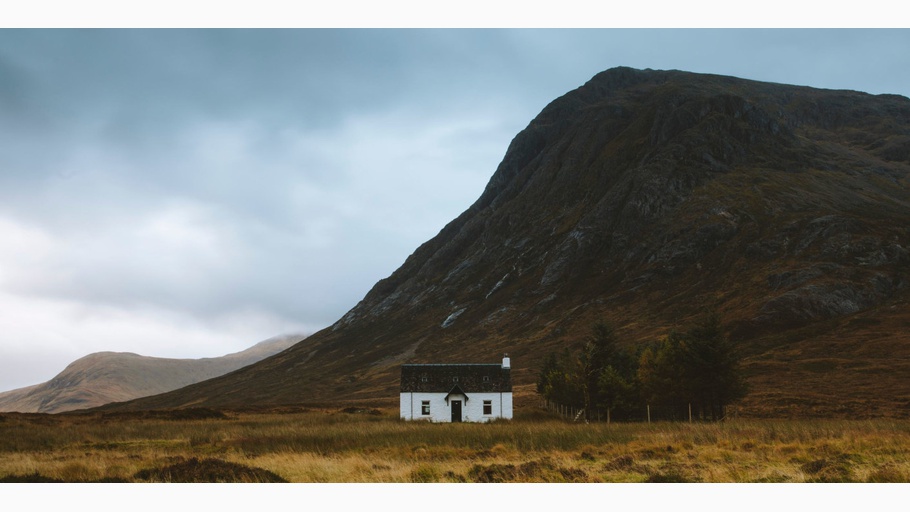 Everyone likes a good story with a happy ending, especially a love story. The little book of Ruth is a love story, and it points us to an even greater love story — the story of what Jesus Christ has done for his people, and all because he loves them.

Ruth herself was a foreigner in the land of Israel who had come to faith in the Lord, the God of Israel "under whose wings she had come to take refuge" (Ruth 2:12). The leading man in the story is called Boaz, a relative of Ruth's mother-in-law Naomi. As the story unfolds, Boaz promised to act as the nearest of kin to Naomi and Ruth and that is why he said to Ruth "I will redeem you", meaning he would claim back the lands which had belonged to Ruth's late father-in-law and her deceased husband.

This happily also meant he could marry Ruth. In due time they married and had a child called Obed. Many generations later the great Redeemer, the Lord Jesus was born into that family line. Now Jesus says to us "I will redeem you". Through his death and resurrection he secured our redemption, freeing us from the consequences of our sin and making us friends with God. He did this for us, not because we deserved it, but because he loved us — the greatest love story ever told. It is what we call the Gospel.

Dear Lord Jesus Christ, help me to come under the 'wings' of your redeeming grace as I confess to you my sin. I thank you for your redemption. Amen