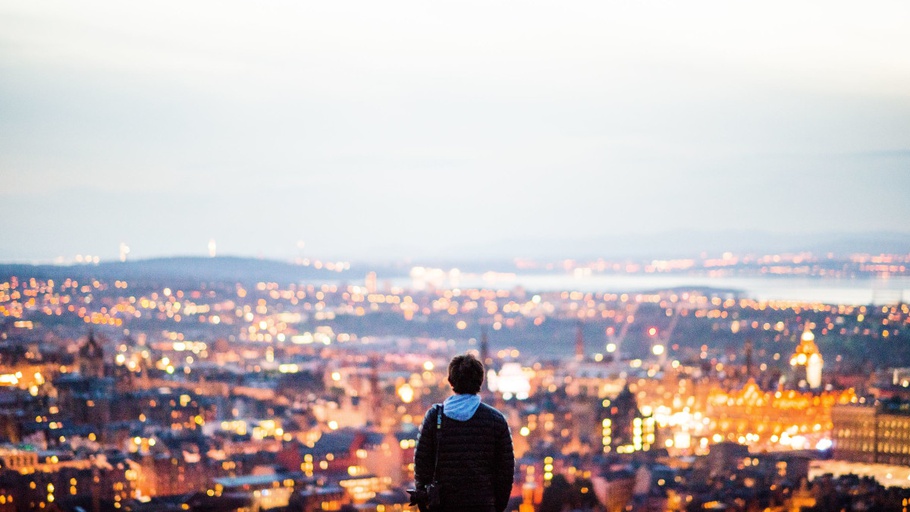 David and Goliath — kids' stuff? Not on your life! This was real blood and thunder battle, and it was a battle that no one in the Israelite army was prepared to fight. They were all too scared of the nine foot giant who challenged them to fight day after day. But there was one person prepared to fight Goliath, and he did so not because he was big and strong or an experienced soldier. No, but he went out to fight 'in the name of the Lord.'

It was not easy for David. When you read the story you find that David had to fight the evil gods of the Philistines; this was a spiritual battle. David faced the ridicule and opposition of his own brothers and the cowardice of the soldiers of Israel. David was given ill-fitting armour to wear, which he rejected. And David faced the giant alone — but God was with him.

We all have to face giants of one kind or another as Christians — challenges and temptations that seem far too big for us to deal with. We must never underestimate the power and craftiness of Satan as he tries to make us do things we would later be ashamed of. But Satan can be defeated just as Goliath was, and in the same way. We must face each trial and temptation in the name of the Lord and not in our own strength alone.

Dear Lord, I need your help to face up to the challenges and temptations in my life. Help me to resist the devil so that I may be clean before you. Amen