Do You Believe In Angels? 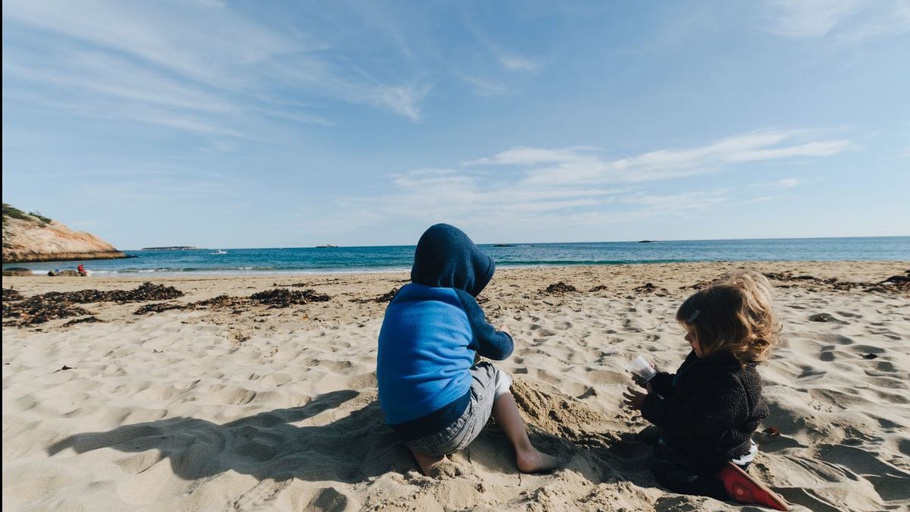 Do you believe in angels? The Bible certainly does — they are mentioned nearly 300 times in the Bible.

But what do angels do and how do we know they are doing it? Angels are spirit-beings — they don't have bodies and we normally cannot see them. They were created by God. There are good angels and bad angels.

Satan and other angels who followed him are the bad angels, expelled from heave for their rebellion against God. Satan continues to try to destroy the kingdom and the people of Jesus, but he and his devilish followers will never succeed.

The good angels enjoy serving God as they praise him in the holy atmosphere of heaven. Angels serve God in many ways. For example they were present at the creation of the world (Job 38:7), they help and they defend Christians (Psalm 91:11-12), and they announce special messages from God, such as the birth of the Lord Jesus (Luke 2:8-15).

Two particularly important angels, Michael and Gabriel, conveyed special messages from God and are the only two whose names are mentioned (1 Thessalonians 1:16 and Luke 1:18). We read that an angel helped Jesus as he prayed in Gethsemane before his crucifixion (Luke 22:43) and angels announced that Jesus had risen from the dead (Luke 24:4-7).

Angels do not die but we know that Satan and his crew will be destroyed for ever at the last Judgement (Matthew 25:41). Many of God's people today experience help in trying circumstances which have proven to them God's protection by his ministering angels.

Dear Lord, thank you for the help of your angels. Amen.