A Hard Place To Live In 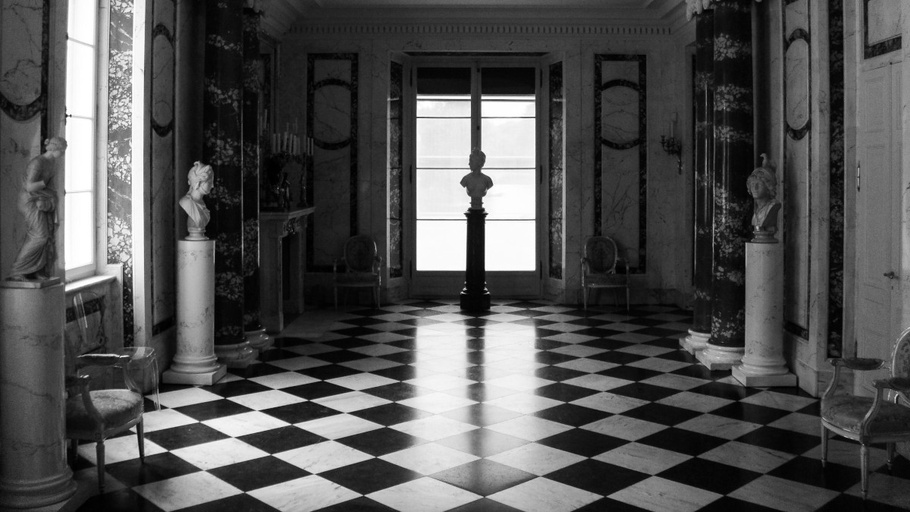 Pergamum must have been a difficult place for a Christian to live in . It was a city of idols being home to four of the most important pagan cults in the ancient Roman world with all the influence and all the common immorality that went along with these pagan rituals. Pergamum was also the first city to build a temple for the worship of the Roman Emperor in 29 BC. From that time Roman Emperors claimed to be divine and had to be worshipped. Failure to do this often lead to the death of those who refused and many Christians were put to death for that reason. That is the reason we read in Jesus' letter to Pergamum: "I know where you dwell, where Satan's throne is". This was a reference to the blasphemous claims of the Emperor to be divine. In Jesus' letter to Pergamum there is a mention of one Christian who was martyred there and in later years history tells us there were several more Christians put to death in that city. Truly Satan's influence was very strong and you had to be brave to stand up and be counted as a follower of King Jesus. This presents a real challenge to us today. Are we prepared to stand up for Jesus against the evil things that happen around us? To keep silent when we should speak out for the Lord is betraying the memory of brave men and women of the past(and present) who gave their lives rather than worship anyone other than the Lord Jesus Christ.

Dear Lord, give me courage to be a true witness for you. Amen.