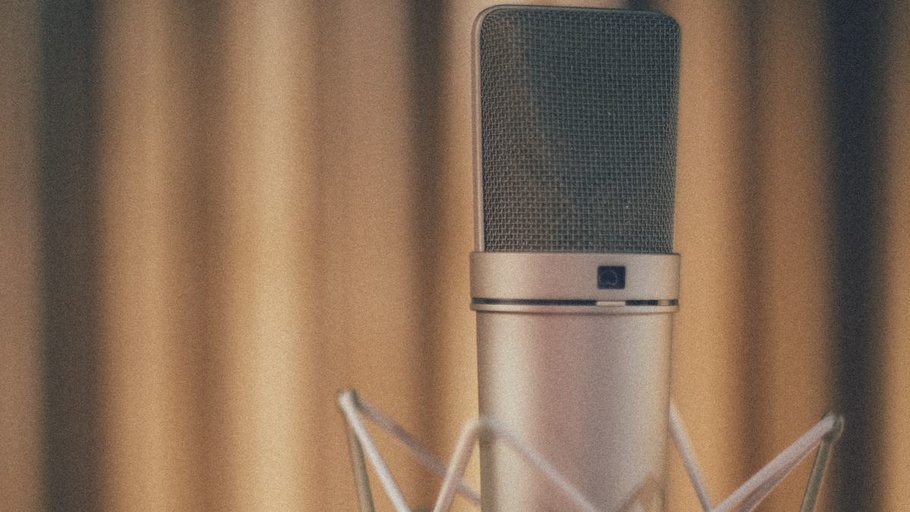 If you have time today read the whole of chapter 3 which will give you all the details in the story of God speaking to Samuel although he was only a boy. Samuel's mother Hannah had dedicated Samuel to God and she left Samuel, when he was old enough, in the care of the old priest Eli, to be a helper to Eli in the work surrounding the worship of God. Eli had two sons, both of them priests, but they were really wicked men and had little respect for God and the people.

In time, God by-passed the sons of Eli and chose Samuel to serve him as priest and judge in Israel. Later in the book we have this said about Samuel: "Samuel grew, and the Lord was with him and let none of his words fall to the ground." (1 Samuel 3:19). At the end of his life he was able to say to the people that he had walked before them as God's true servant from his youth until old age. He was God's faithful servant from the time he was only a boy. What a wonderful testimony to have!

There is a great lesson her for us. The old Sunday School chorus sang "I'm not too young to come to Jesus for he loves a little child." Indeed it is wonderfully true that Jesus loves the young folk and wants them to put their trust in him from an early age and he will keep them from so much harm and sin.

Dear Lord, I pray that you will help us to encourage the children to give their lives to Jesus so that they may become 'samuels'! Amen.