Quarrelling Among The Christians 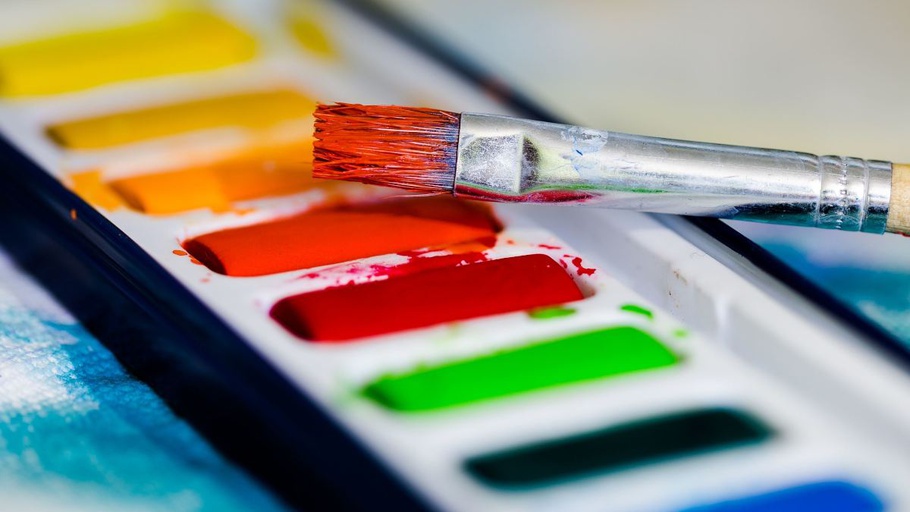 Just imagine a football match where all of a sudden one of the teams started arguing and fighting among themselves. The other team would be looking on wondering what on earth was going on. If the fighting continued the game would have to be abandoned and the points would go to the other team. So because of their arguing that team would be defeated.

The apostle Paul heard there was quarrelling among the church members in Corinth. There were serious divisions and Paul was so disappointed: "I appeal to you, brothers, by the name of our Lord Jesus Christ, that all of you agree, and that there be no divisions among you, but that you be united..." (Verse 10)

Church congregations can easily be destroyed when the people in them start arguing and fighting over things that should never be allowed to cause divisions. Our Lord Jesus wants us to be people of peace and of love. Just imagine how non-Christian people must think when Christians are busy fighting with each other. What should you do if conflict arises in your church? Let Paul give us the answer: "Be watchful, stand firm in the faith, act like men, be strong. Let all that you do be done in love" (1 Corinthians 16:13 - 14). Bitter quarrelling and division has no rightful place among Christian people.

Dear Lord Jesus, help me to be a person of peace and a peace-maker in your name. Amen.