Keep Right On To The End Of The Road 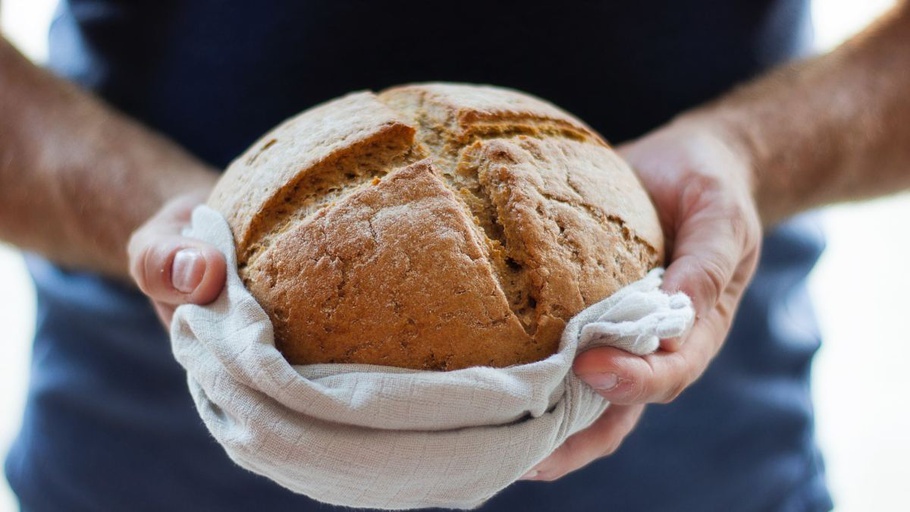 Years ago there was a well-known Scottish singer and comedian called Harry Lauder who had a song called 'Keep right on to the end of the road'. It may not have been great poetry but it did have some down to earth common sense about it.

Beginning a journey is one thing, but arriving safely at our destination is just as important no matter how long and difficult the road may have been. The handsome young man Saul about whom we read in 1 Samuel 9 and onwards became Israel's first king. He looked the part and he started well. However as time passed he became a man of violent moods and murderous ways. Worst of all he became disobedient to God "He did not seek guidance from the Lord. Therefore the Lord put him to death and turned the kingdom over to David the son of Jesse." (1 Chronicles 10:14).

Saul is one of history's tragic figures. But he is by no means the only one. Jesus said to those who professed to follow him, "You are truly my disciples if you keep obeying my teachings." (John 8:3 NLT). Keeping on to the end of the road! The secret of doing this as a Christian is to stay close to Christ, trust in his word, and ask him daily for his grace and strength. In this way you will arrive home having finished your journey well.

Dear Lord, help me on each step of my journey with you. Amen.