Back Where I Belong 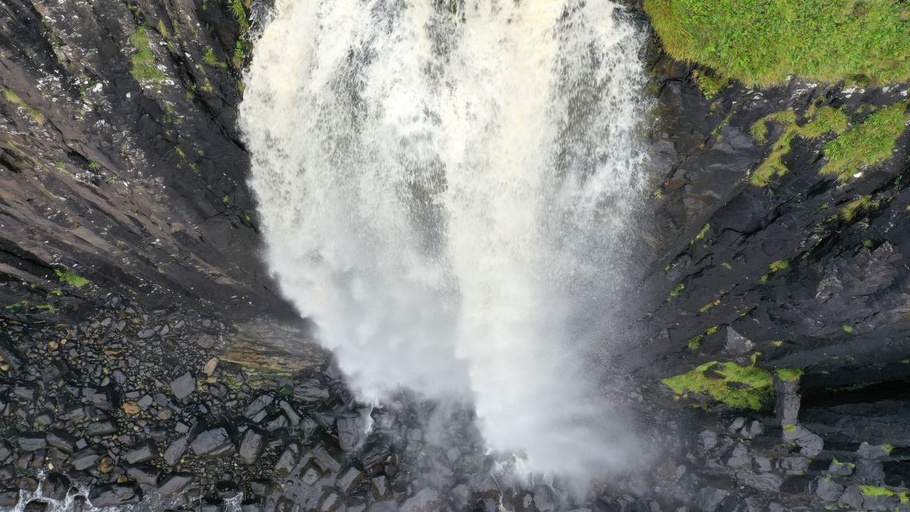 When I was a student I went back to the village where I had been brought up in my early years and paid a visit to my old school. To my embarrassment my former English teacher had looked out an essay I had written and read it out to the class. I wonder if Barnabas had any embarrassing moments when he went back to Cyprus, the island from which he came. He had gone from Cyprus to Jerusalem and there he had become a Christian. He then went to help the new congregation in Antioch, and now with Paul (also called Saul) he was back home in Cyprus. I wonder how he was feeling? There were many Greek people in Cyprus, and there were many Jews. How would they feel about this man coming back to tell them about this new message about Jesus Christ ?

Very often it can be particularly difficul for a person to tell about Jesus to those among whom they have been brought up. Sometimes it seems easier to tell the Gospel to strangers rather than back where you belong. However sometimes what God wants us to do is to witness to people whom we know and whose circumstances we can understand so that we can explain the Gospel to them in ways they can follow. One of the loveliest stories in the Bible is in John 1:40-42. There it tells us how Andrew followed Jesus told his brother Simon Peter and brought him to Jesus. That's a great challenge.

Dear Lord, make me a witness for you to all those I know best. Amen.