They Have Their Reward 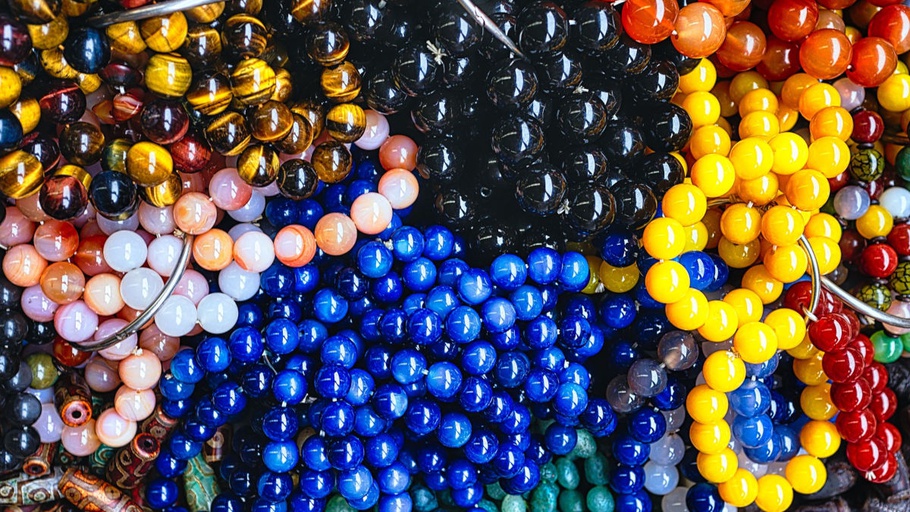 The Lord Jesus really disliked hypocrites, very especially those who tried hard to give people the impression they were very good and holy people.

Obviously Jesus had often seen people like that. Indeed that was what such people wanted — they were keen for people to see how they prayed, how they fasted and how they gave alms to the poor — they were very public 'holy' people. But Jesus called them hypocrites. And, said Jesus, if it is public praise they are looking for they will receive it - "they have received their reward", but they will receive no reward from God.

Of course the day of religious hypocrites is not past. We too can fall into the trap of being outwardly 'holy' people, putting on a good show in church or among Christian people while our hearts may be cold and indifferent towards God. But that cuts no ice with God. When Jesus says such people have their reward he is using quite serious language. It means the reward is full payment but for what? - an outward show which is of no value to God. God is interested in the serious business of what is going on in our hearts, the secret life of the true believer in Jesus.

Dear Lord Jesus, forgive me when I try to appear before people as a much deeper Christian than I am in secret before you. Amen.